The US Air Force was one of the major participants to join in the week-long Safety Stand-Down.  They not only reached hundreds of thousands of state-side individuals, but also extended the effort to those working internationally.  The initiative was led by the Headquarters Air Force Ground Safety office and supported by more than 2000 Air Force safety professionals, as well as commanders and supervisors worldwide.   The goal was to reach 650,000 military and civilian personnel, and estimates show that they likely exceeded that goal through the use of televised videos by Dr. Michaels of OSHA and Dr. Branche of NIOSH in military exchanges.

In addition to collaborating on and sharing those televised presentations, the Air Force developed and promoted materials including a Fall Protection pocket guide and a “What do you know about fall protection?” Awareness Week poster.  They posted a featured message on the homepage of the Air Force LeaveWeb website used by every Air Force member, and most significantly conducted several on-site activities.  All Air Force safety professionals were tasked with spending the week visiting jobsites, conducting fall protection audits, and using those opportunities during the audits to conduct training.  The Air Force safety offices at the major commands provided opportunities specific to their areas of responsibility and missions including, but not limited to: 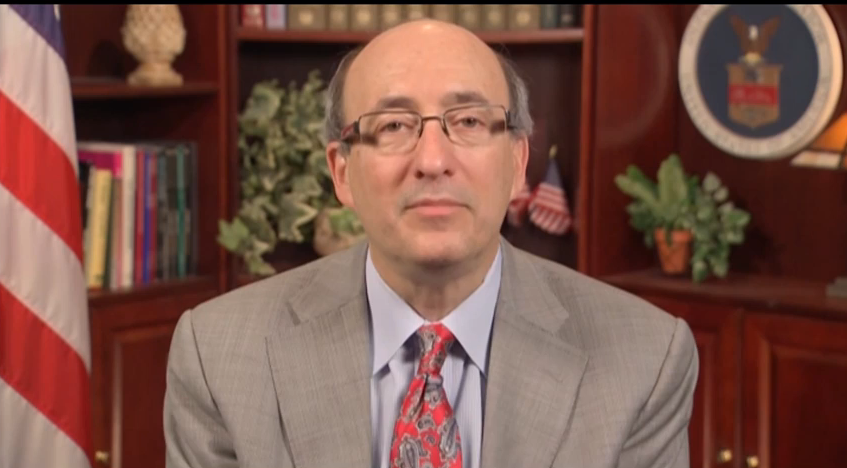